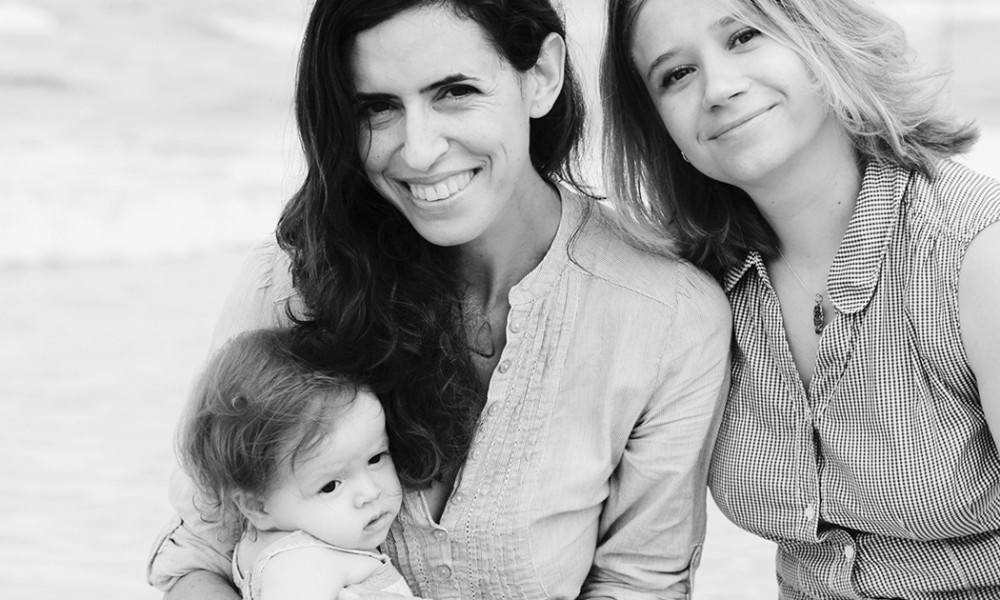 The ability for members of the LGBT community to adopt children is a confusing subject, as the law right now is very selective. Back in April, the Florida lawmakers approved a bill that would allow private adoption agencies to refuse to let gay couples adopt children if it is against their “religious and moral beliefs.”

The bill passed with a Florida House vote of 75-38 and it prevents the state from shelling out consequences to any adoption agencies who refuse to let same-sex couples adopt a child.

Those who support the bill think it’s important so the decision remain with the adoption agency and never compromises their faith, especially if they are a religious based agency.

Earlier in April, the Senate passed a separate bill eliminating the gay adoption ban, and the ban on gay adoption was deemed unconstitutional back in 2010.

State Representative Jason Broduer told the Tampa Bay Times that he’s seen other adoptions agencies in other states being shut down for their refusal to adopt children to same-sex couples, and he doesn’t believe that the agencies should be discriminated against for their religious and moral beliefs. He also added that he didn’t see any discriminating issues with the law because same-sex couples can still seek adoption through non-religious or state adoption agencies.

John Stemberger, the president of the Florida Family Policy Council said that they want to make sure they do whatever is in the best interest of the child when deciding which homes to place children in. The Florida Family Policy Council believes that the best thing for the children that are looking to be adopted is to have a mother and father, not a same-sex couple or a single member of the LGBT community raising them.

Those who oppose this bill say that the council does not in fact have the best interest of the child at heart, as they are denying them a family based on their own beliefs and discriminating against members of the LGBT community.

The public policy director of ACLU of Florida, Michelle Richardson, said that the agencies who are accepting any public tax dollars in order to find families should make any placement decisions based on the criteria that would make it a good home for a child, and not what their personal beliefs are. 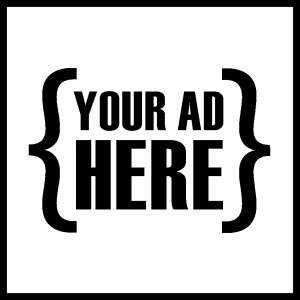